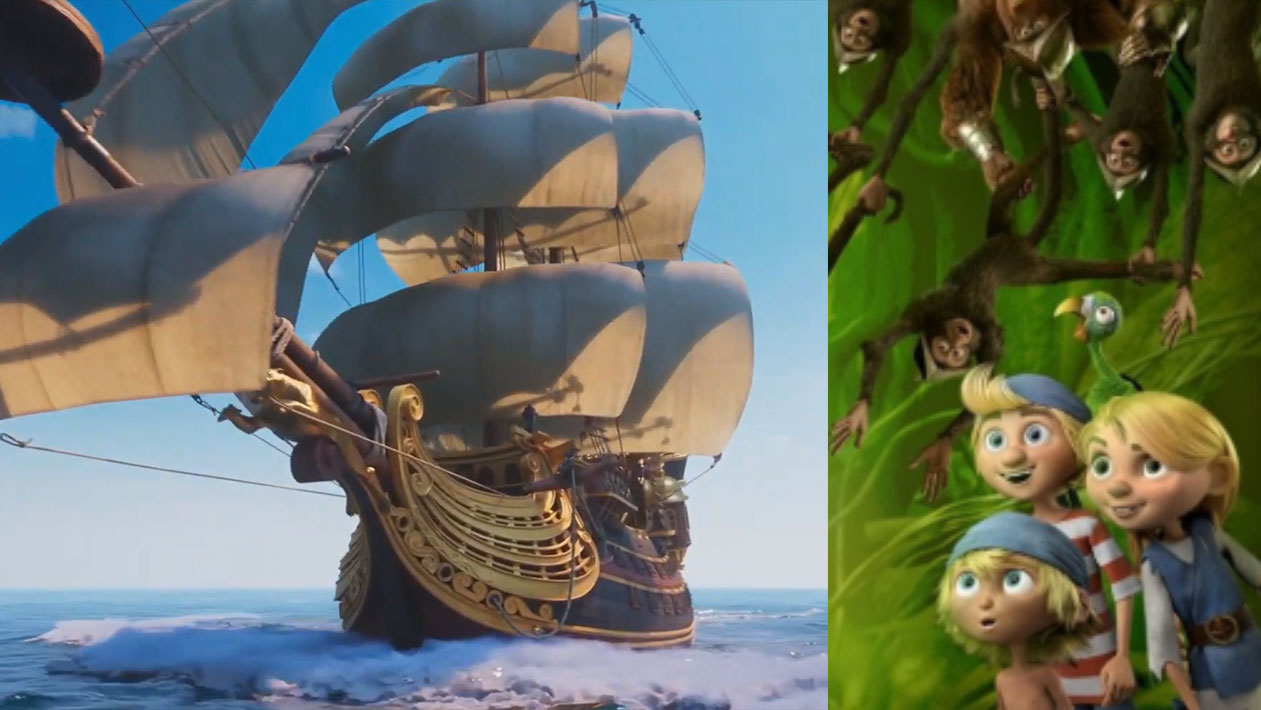 Zordix Publishing’s upcoming title Captain Sabertooth and the Magic Diamond has been awarded the Epic MegaGrant.

Epic MegaGrants is released by the company Epic Games for projects that they believe use Unreal Engine in a distinctive way.

The title is produced by the Norwegian developer Ravn Studio. In addition to the recognition means a grant from Epic Games of close to SEK 250,000, as well as increased exposure of the game in Epic Games’ own channels.